Our cattery has a new member. A male from Magic Kremswally Cattery: WHITE PANTHER OF THE MAGIC KREMSWALLY.

Our cattery has a new member. A male from Heart Stealer Cattery: HEART STEALER LION HEART. 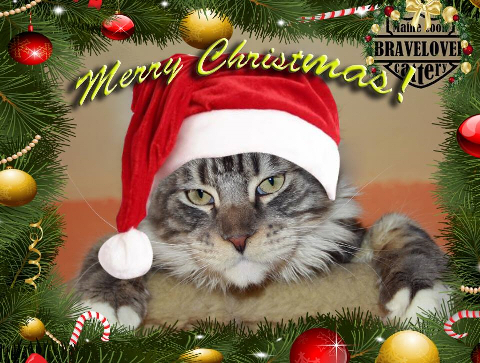 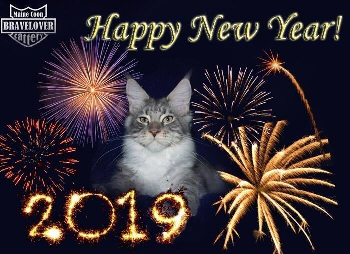 OUR CATTERY HAS A NEW MEMBER. A MALE FROM CZECH REPUBLIC: KASHMIR FROM AURUM BOHEMICA,CZ

OUR CATTERY HAS NEW MEMBER. A MALE FROM SPAIN: ES*SANTA MARTA ARGOS.

The GALLERY has been uploaded folder.

Kitten of IDAHO & TINA were born.

At the weekend there was an traditional & TICA Shows. 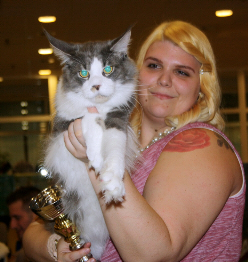 Kitten of ZEPPELIN & BLOOMY were born. He Walker.

IT*SHONYCOON'S SAINT MORITZ and FIREDEVIL'S MARGE SIMPSON have a son!

Happy New Year for everyone!!

Glover's and Lizzy's kittens were born!

Our cattery has two new member. A male from Spain: ES*SANTA MARTA VIRIATO, and a female from Czech Republic: FLORENCE FEE from AURUM BOHEMICA,CZ 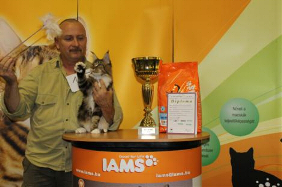 At the weekend there was an MMME show where our girl Nancy,who is now the Sweet Predator Cattery's member, achieved really good results: HU*BRAVELOVER NANCY REAGEN of PREDATOR (6-9): 2xNOM, 2BIS, 2xBOB

Kittens of Desire and Moritz were born! Two blue-white male.

We uploaded some new photos about the youngs and our new female. MARGE is from the Firedevils Cattery, from Germany.

The Kongo-Kyra litter was born. A black-white and three brown tabby with white kitten.

At the weekend we were on MMME show again.

Yesterday our new family members have arrived. Afternoon Moritz and Indigo's and at night Moritz and Lola's kittens were born. Colors are under decision :) Photos come later.